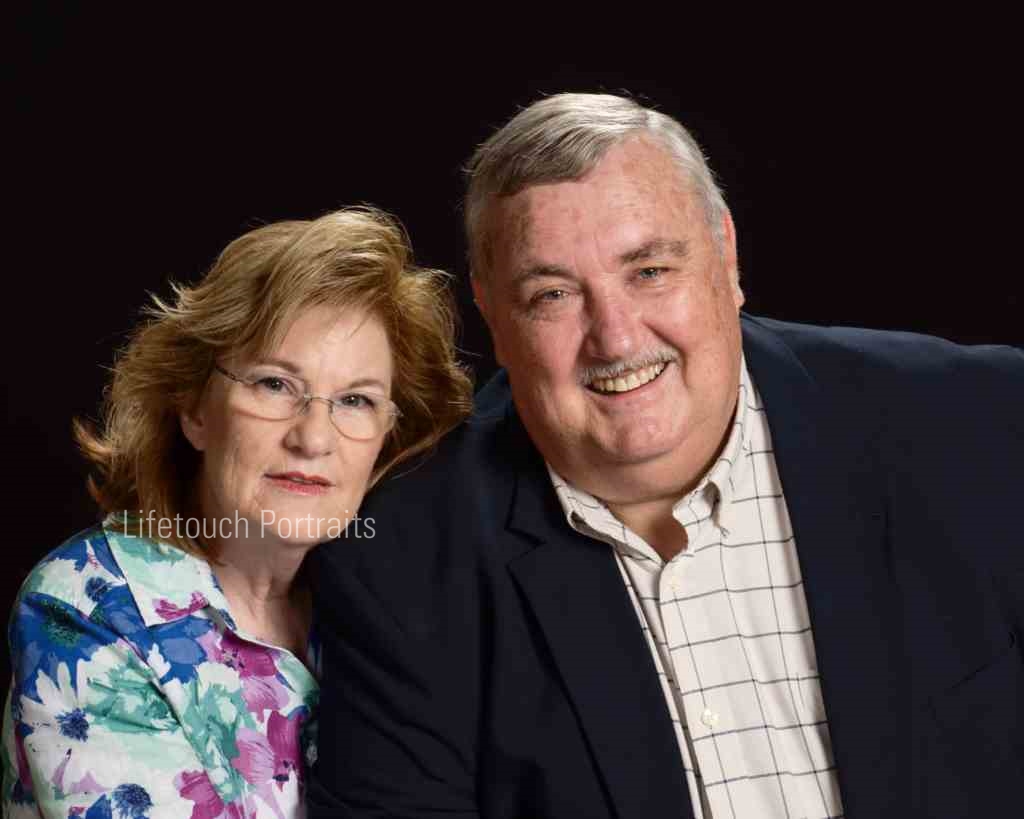 Michael our oldest has his own internet retail business selling overstocked and refurbished phones and computers along with accessories. Lives in Jacksonville Fl. 15 minutes from the beach.

Ryan graduated from the University of North Florida and worked for a non-profit in his field of study for several years. He is now completing his master's degree at American University in DC. He is looking to get a job in the Department of Education.

When I was at Yorktown I started a part time job at Raleigh's Landmark. In the fall of 71 went to NVCC but dropped out in January. Summer of 72 I loaded up my 69 VW and drove cross country so a friend of mine could catch a flight in San Francisco to study in Taiwan. John Velona with his new wife Mary went along in their van to live in Eugene Oregon. We stopped along the way to see things and camp in the Rockies. When I returned I went to work full time in sales at Raleigh's. I went between full and part time while I supported myself through college. Made a 2nd trip to the Colorado Rockies in 74 in my 73 Datsun 610. Camped and hiked in parks from the NE to Mesa Verde.

In 1980 I started to work for an industry leader in footwear retail and manufacturing Johnston & Murphy managing the White Flint Mall store. In 81 I helped open a new store in Fair Oaks Mall. In 82 I took over Tysons Corner. As I mentioned before married in the spring of 85 and was promoted the fall of 85 to start a new job as Regional Merchandise Mgr. at the home office in Nashville January 86.

For the next 16 years Maureen and I lived in the Nashville area. The last our favorite Franklin TN. We raised our sons and established a wonderful life together. I became a category buyer for the J&M 130 retail store chain then a general merchandise mgr. and buyer for the 39 factory stores. I also worked closely with the Nashville manufacturing plant assisting with product development and inventory overages.

Then 9/11 happened. Business tanked. The Nashville plant was going to close and production moved to Mexico. There was a huge downsizing and I was one because of my ties to the plant. I managed to get them to transfer me to Orlando to help out and run one of their top factory stores in the country. I was still taking a huge pay cut and knew Maureen would have to go back to work full time. So we needed to be close to her family so we could get help with our soon to be teenage boys.

As soon as we got to Orlando I started studying and took courses to get into real estate. I passed the state exam and went to work for another industry leader Pulte Homes in 2004 after a 24 year carrier with J&M. The next 5 years were very successful then the collapse. I was 58 and unemployment was at 12% in Florida. 2010 my youngest son was starting college. I got excited when I received a rejection from a resume' because at least I knew they got it. Most of the time I never heard anything. To make ends meet I accepted a sales position at Carmax. I worked there until 2014 and got fed up. I went on several interviews after that but decided a traditional job is no longer for me. I still hold a real estate license and have it hung with Global Resorts Real Estate but only do it part time and I'm very selective.

With all my traveling I did for my job I got to see the USA on someone else's money. The perks made it so Maureen and I made 2 1st class trips to Hawaii. She would meet me at the end of business trips in California, the Grand Canyon and so many more. We went to Italy in 2014 and would love to travel more but have responsibility of taking care of her parents in their 90s still in their home nearby.

Maureen is still working for the County Health Dept. but hopefully will be able to retire soon. I have absolutely no complaints. My life has been better than I deserve.