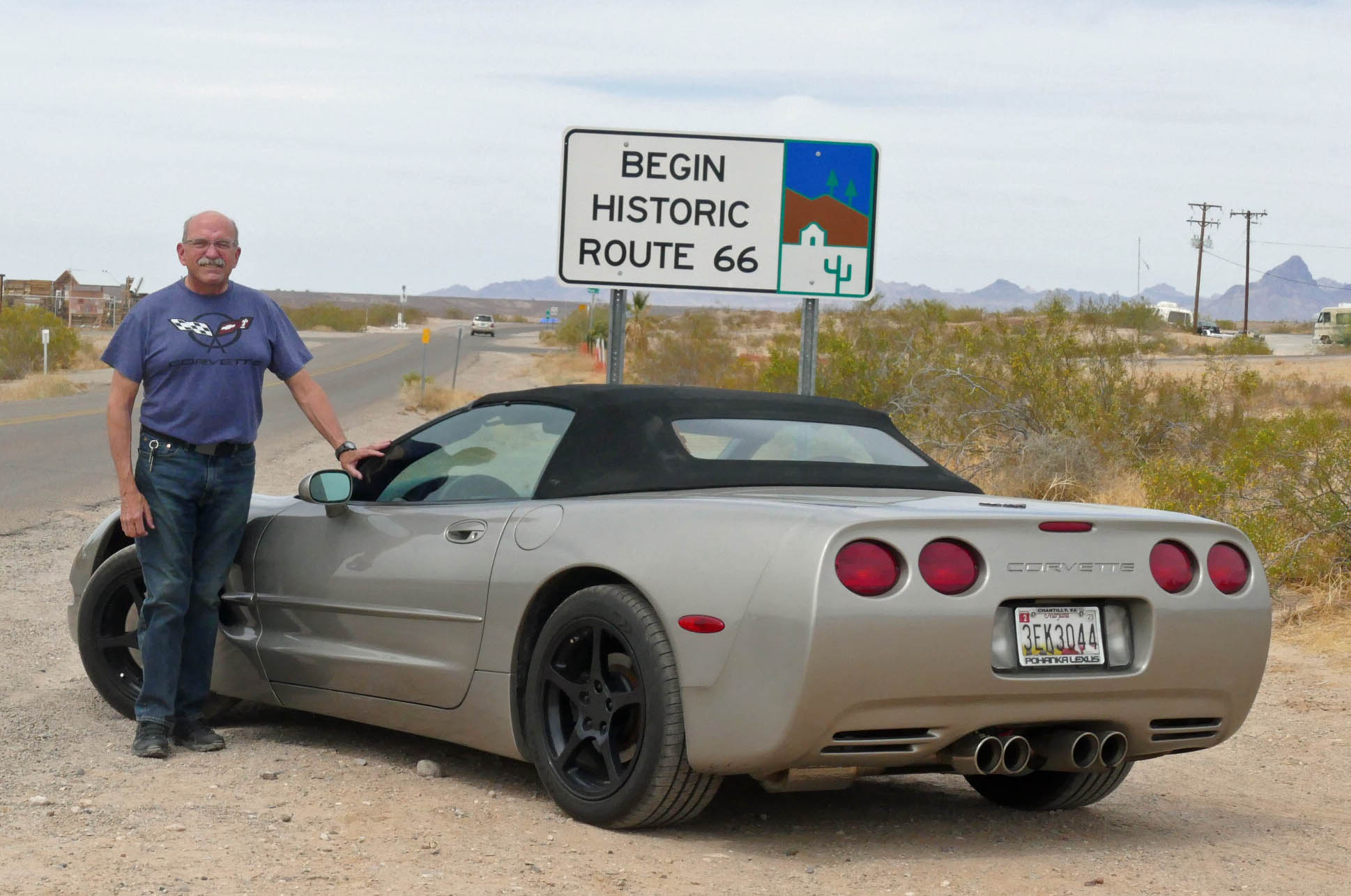 I got into the Federal Government's "technical aide" program, and I was taken on by Defense Mapping Agency in 1973 as a GS-2 "cartographic aide." (I was among the last to be hired without a college degree, and a few years later I was also an instructor with the DMA Training Center, teaching newly-hired GS-5 cartographers how to do my job!)

In 1979 I started flying lessons, but dropped them when I flunked the FAA flight physical due to low blood sugar. The flight surgeon send my application to the FAA -- and a few months later, I received my physical clearance from the Agency. I re-started lessons at Andrews AFB Aero Club, soloed at Lee Airport on 4 October 1980, and achieved my pilot's license in June 1981. This opened a new opportunity at DMA; I became the "aero data expert" for Joint Operations Graphics, a 1:250,000 topographic map used by our war-fighters for close air support. That would shape the rest of my career.

A couple of my colleagues went to Defense Mapping School in the mid-1990s. One of them invited me to teach his students about JOGs and air-data. After a few sessions, his supervisor asked about my training-day program ... and my experience with aeronautical charts. DMS needed a new instructor for their Aeronautical Cartography course, and their previous instructor was one of my students -- and I had more fun during one day of teaching than I had in a whole month at my regular job!

I spent ten years at DMS, starting as a "Mobile Training Team" instructor in the International Office. I re-wrote, re-imaged, and re-designed the Aeronautical Cartography Course, and taught it in a number of countries that had co-production agreements with DMA -- now NIMA (National Imagery & Mapping Agency), and soon we became NGA (National Geospatial-Intelligence Agency). Then I was sent to my old office in Bethesda, to take over a photo-interpretation training program; and from there, I was recruited to teach in the "spook side" of photo-interpretation, or "imagery analysis."

When I paid off my mortgage in early 2008, I "did the math" and spent my last year living on my projected CSRS pension - with no problem! So I retired after my 55th birthday, on the 2nd of January, 2009 ... and I've made the ensuing years into a personal adventure. It's my life, and I'm doing what I please - or what I can, before The Big Sleep.