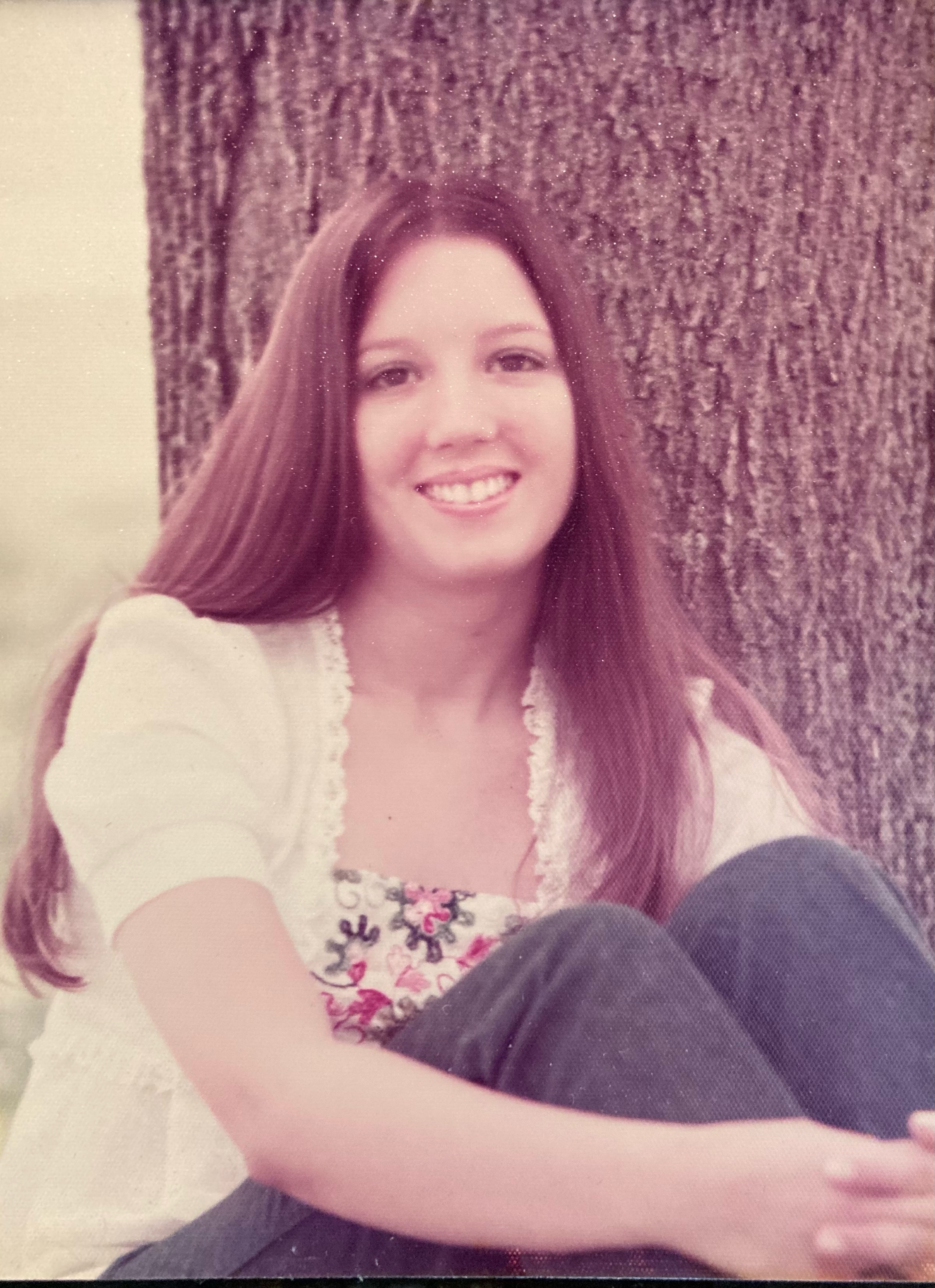 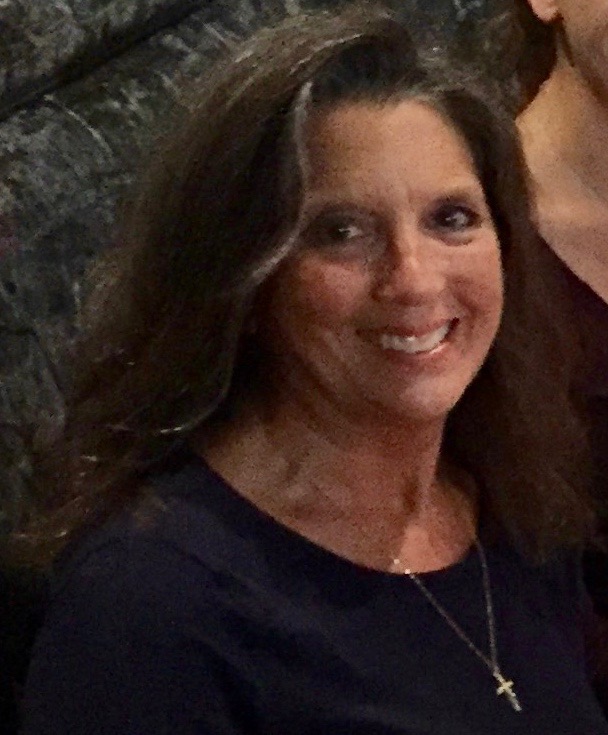 My son, Stacen, a 2009 William Mary graduate, is an attending physician in the Emergency Department at Sinai Hospital in Baltimore, MD. Stacen is married to Nicole who obtained her Masters of Urban Planning from Columbia University. They have 3 delightful little boys, Sebastian 6, Santiago 4, and Luca 14 months.

My oldest daughter, Kacie, earned her bachelor's degree in geography and studio art from The University of Mary Washington in 2016. Kacie owns her own photography business and is general manager of a popular coffee shop in downtown Fredericksburg, VA. A dancer, Kacie has performed at the Kennedy Center a number of times, appearing in the lead role this Summer.

After studying abroad her junior year in Seville, Spain, my youngest daughter, Jenni, graduated with a degree in Health Sciences in 2019 from James Madison University. While at JMU, she volunteered with the Harrisonburg Rescue Squad and is now a certified EMT. Jenni was a contact tracer and supervisor for the Fairfax County Health Department during the COVID19 pandemic. She now works as a licensed Personal Trainer and as a Security Training Specialist for the U.S. Government. Jenni will be marrying her fianc, Brian, a Marine Corps pilot in June 2022.

I left Yorktown to attend Radford University where I graduated 4 years later with a degree in Geography minoring in Geology. After some field related jobs with private industry, I began working for the Federal Government at the Defense Mapping Agency later The National GeospatialIntelligence Agency in 1979 as a Physical Scientist and Cartographer in the Terrain Analysis Office. I spent 33 years with NGA spending the last 11 years at the NGA College teaching Public Speaking and Leadership. I soon discovered how much I love traveling and have made that a priority. Preferring to remain on the ground, road trips have become a big part of my life having taken 8 cross country trips to include all 50 states. However, I have been to 19 countries, 7 islands, and 4 continents. The latest vacation having been to Ireland in March of 2022 with my 3 kids, and the next being a trip to Tahiti and Australia with my youngest daughter planned for January 2023.

I've married twice, given birth 4 times, and have a fabulous family including my husband, John, 3 grown children, and 3 energetic grandsons.