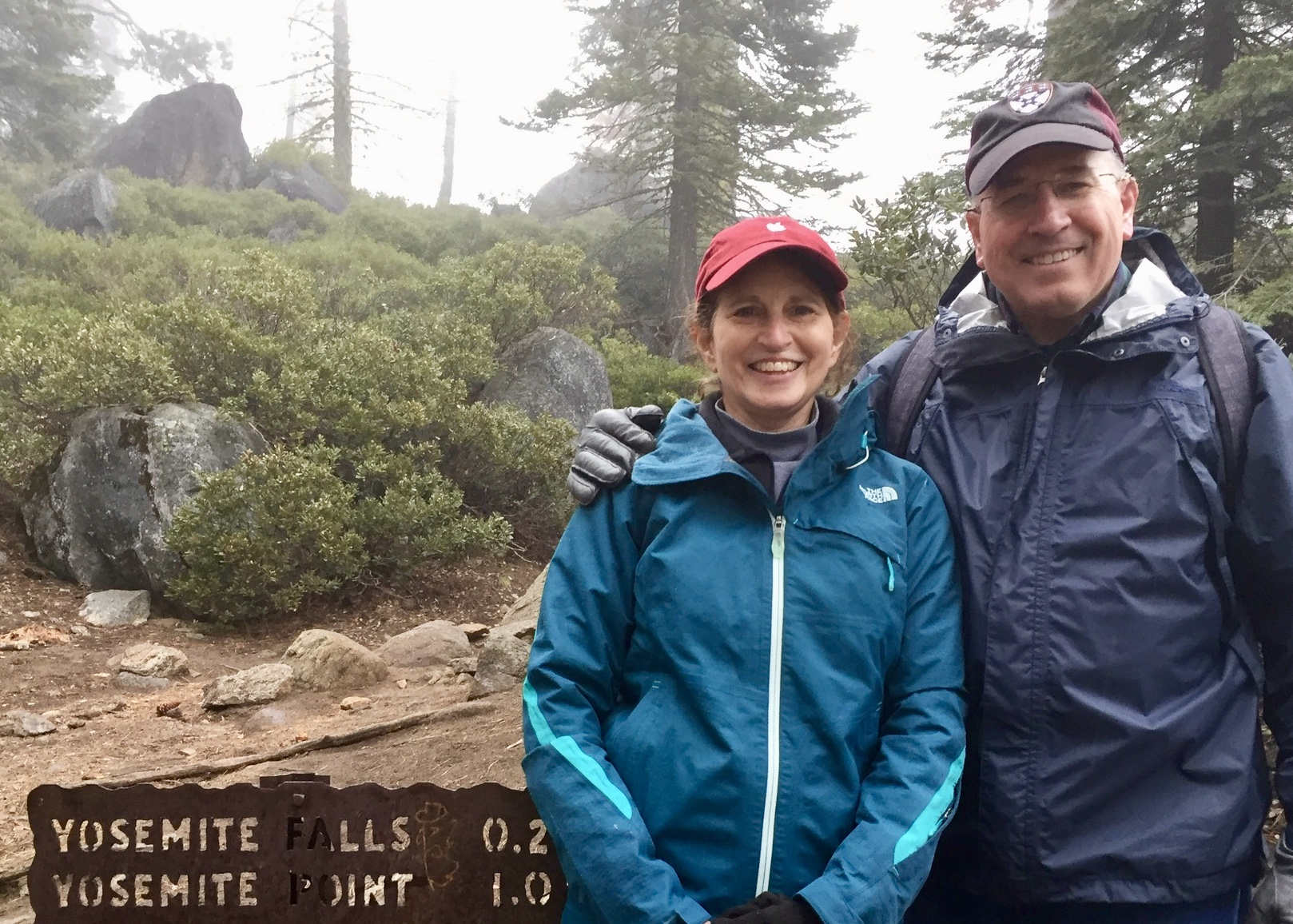 Son Jim works for Deloitte Consulting ever since graduating from Georgia Tech and lives in Sterling with his wife, Beth and our two granddaughters. It's nice to be close to them!

Daughter Kate worked for IBM Consulting here in Fairfax, also after Georgia Tech, and then moved to Apple in Silicon Valley, where she worked for 10 years after the Harvard Business School, before deciding to start her own company. She is too far away, but we do see her several times a year.

Graduated from West Point, married my high school sweetheart, Susan Bower, spent five years in the Army and 28 more years in the Army Reserve. Worked for BellSouth in Atlanta and Optus Communications in Australia as a BellSouth employee and then as a Vice President of Charter Communications before joining the Federal Government at the National GeospatialIntelligence Agency. I am also an Adjunct Professor at the George Washington University and liked teaching so much, moved to the Defense Acquisition University to teach full time.

Amazed that Susan has put up with me for 46 years - 52 years, counting dating while we were in high school and college.