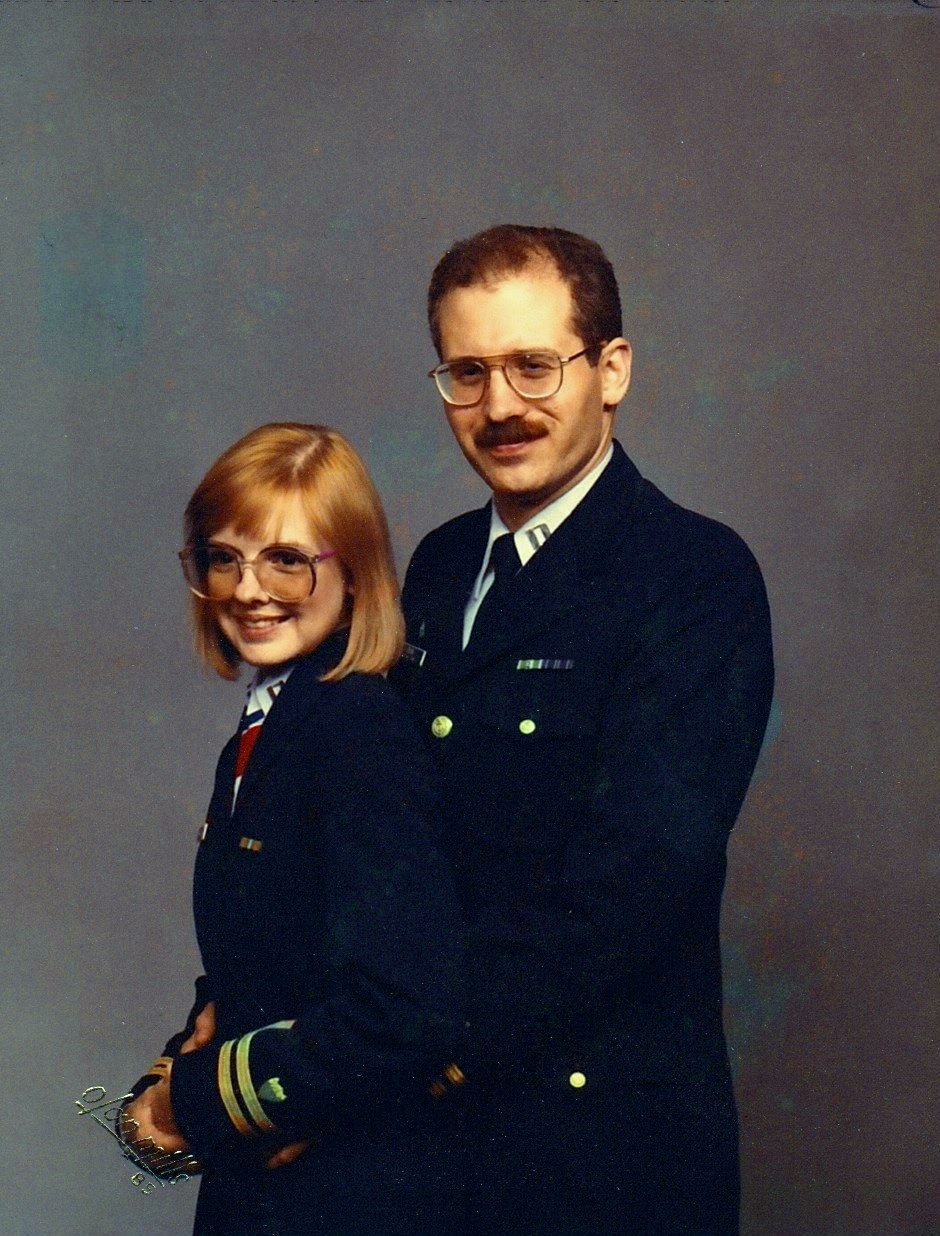 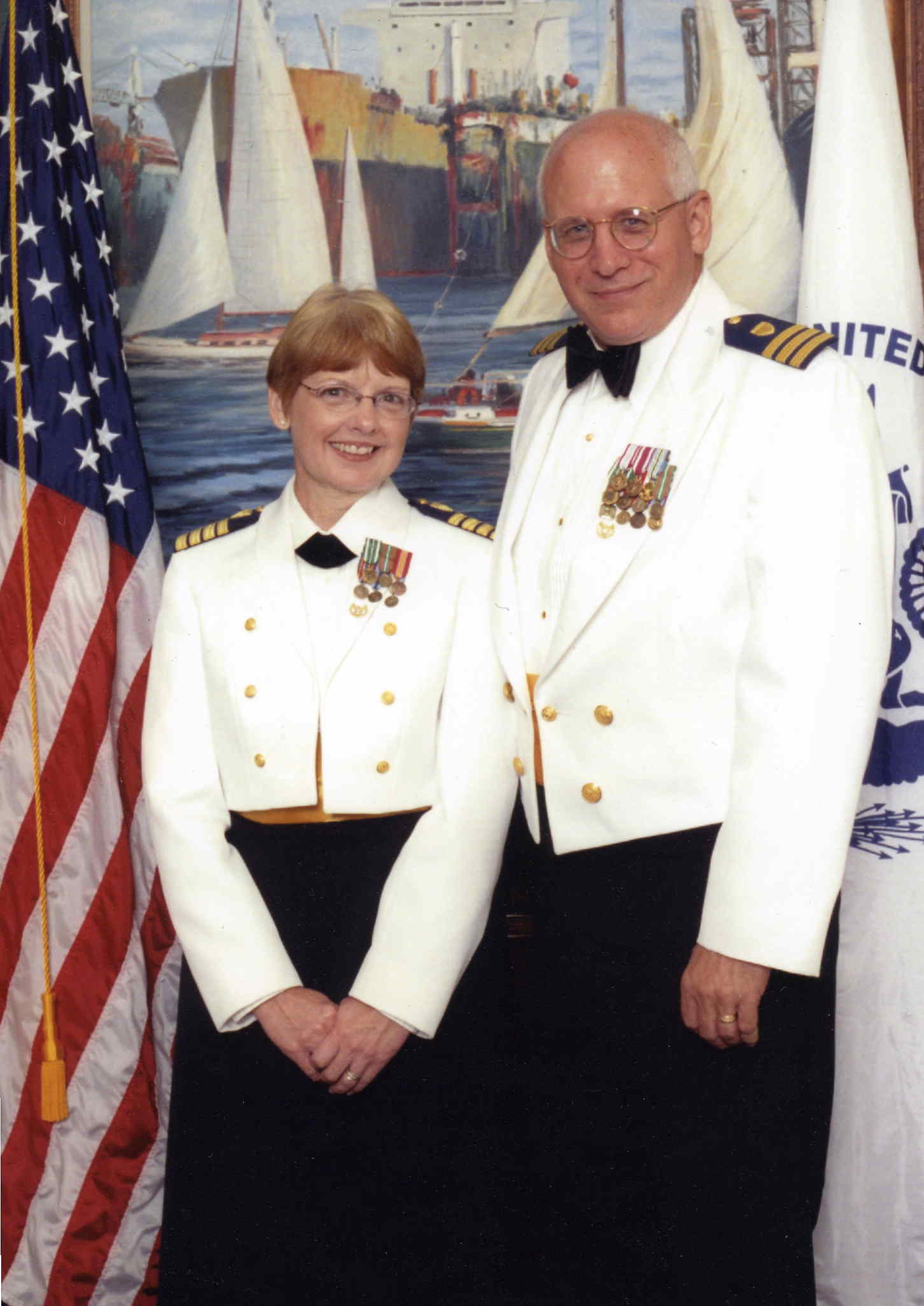 We have three wonderful grandchildren at this point, not to mention we have two very successful sons and two absolutely wonderful daughters-in-laws. We have all relocated near each other in the Tampa Bay/Ft Myers area of Florida. This has allowed us the absolute pleasure of being very involved in the raising of our grandchildren.

After graduating from NVCC and James Madison University, I was commissioned as an officer in the U.S. Coast Guard during 1977. I served aboard two cutters, served two overseas tours, several command staff tours, and had a number of joint assignments within the Department of Defense. I retired from the USCG during 2007 and began work as a defense contractor for the U.S. Navy. After my wife retired from the USCG during 2009 we began to travel across the U.S.A. and then followed our children and grandchildren across the south, ultimately ending up just outside of Tampa Florida.