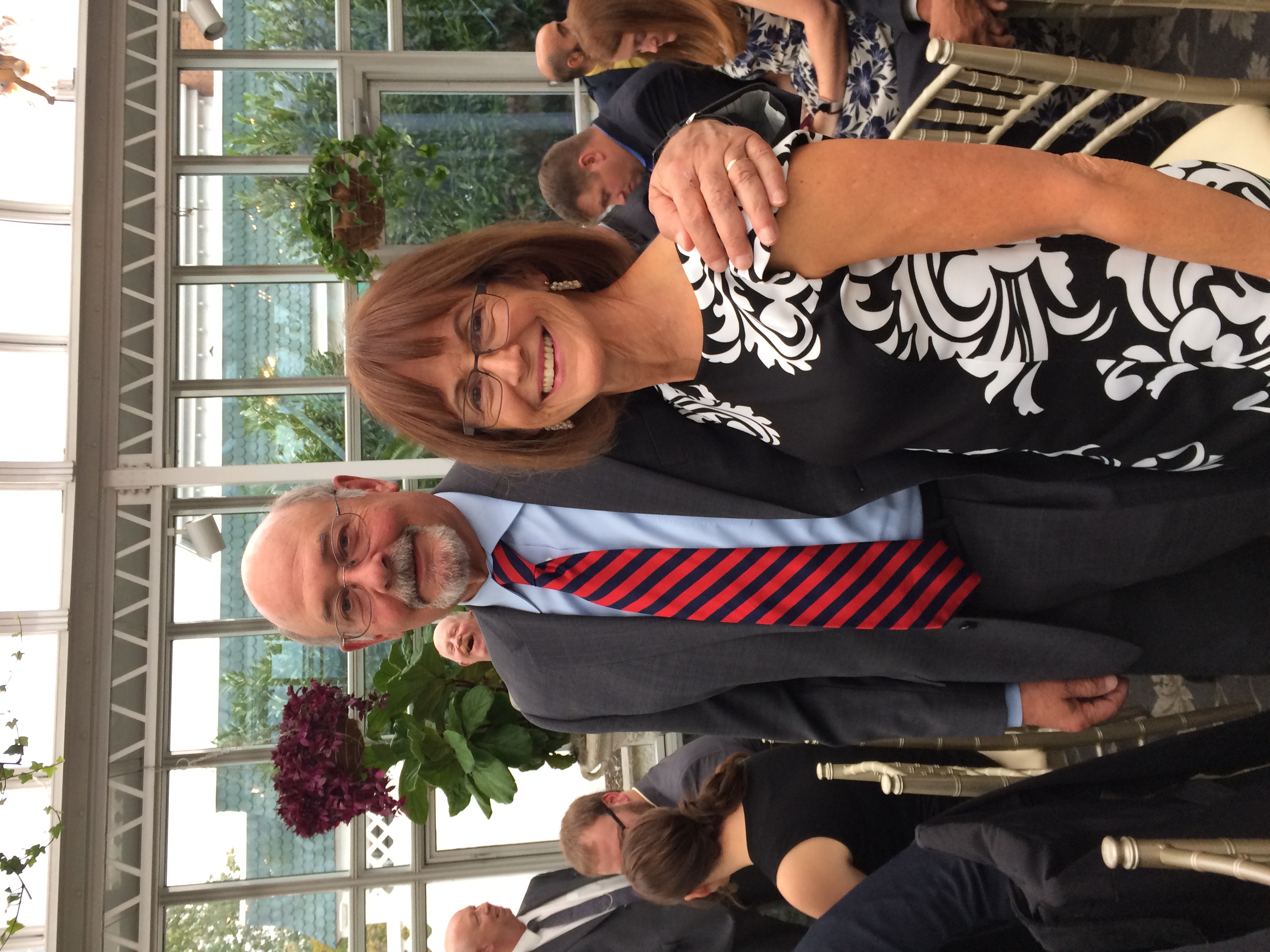 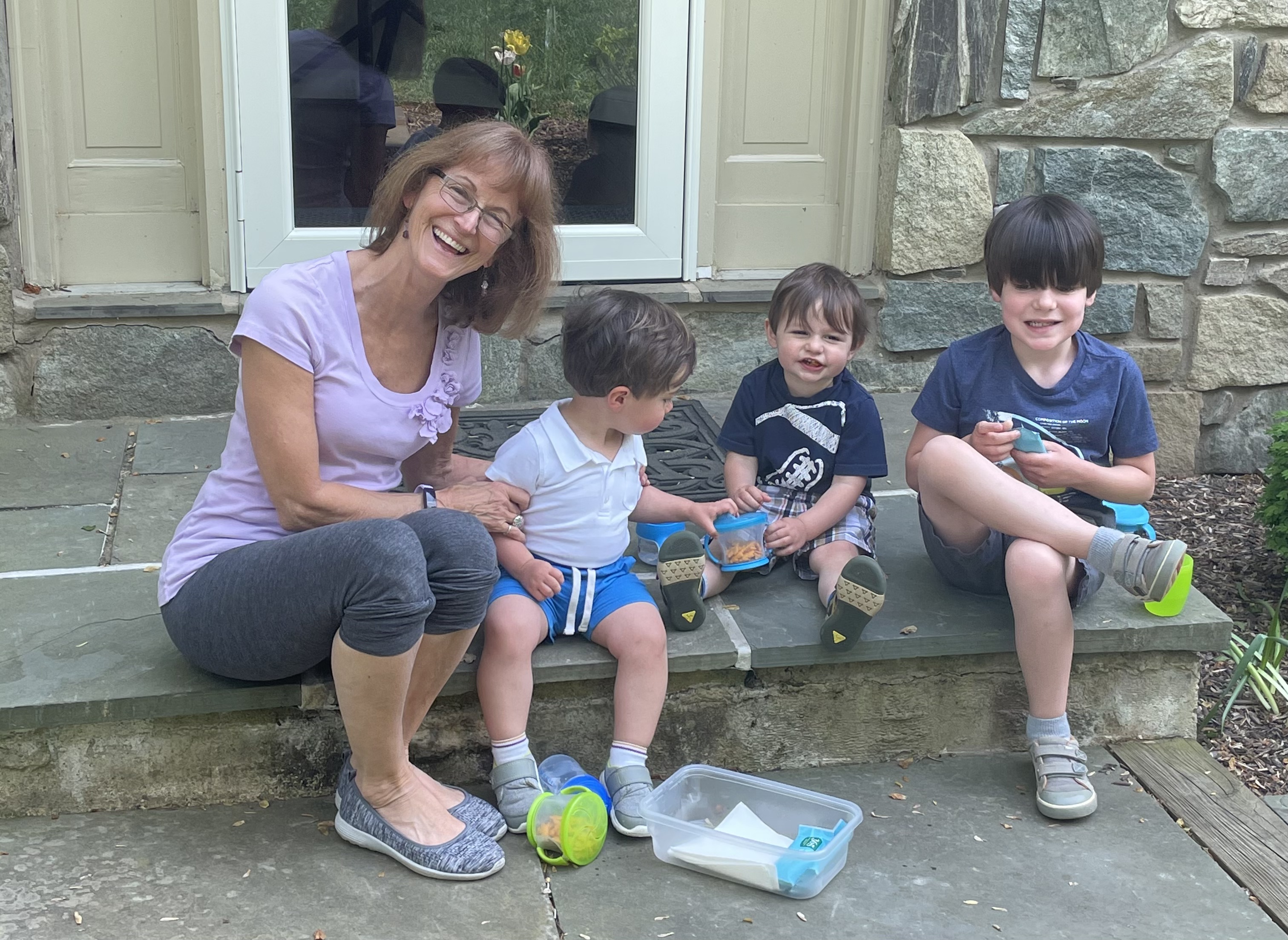 Just what is it about Arlington?

As a Marine Corps Brat and later as an Army wife I've moved around a lot. And it's funny where I've landed. For example, the kid who sat in the desk directly in front of me for my entire second grade year at the Academy of the Little Flower Catholic School in a small town in California, was Sam Houghton. Then, 3 states and 4 schools later, we ended up thrown together on the other coast, in the halls of Yorktown high school, though we never had a class together - amazing that he recognized me, 8 years and 3,000 miles later.

So I didn't go through Arlington schools from K - 12, though I was at Stratford Junior High from seventh through ninth grade and clowned around with Alex Nikolijavic in ninth grade algebra. Then, many of you ended up not only back in Arlington, but later settling as adults, buying inheriting your parents homes close to Yorktown. After a year attending college in London, England, and teaching school for two years through the DODDS program in Germany, where I met my future husband, then as an Army wife being stationed in Panama for three years immediately after Just Cause, when Americans were not exactly welcomed there, and many moves in between, Chuck retired and we settled in Fairfax, where our two daughters both graduated from Fairfax High School. But it was my younger daughter who had that Arlington attraction, which probably began when she was attending grad school at Marymount University, and ended up in a number of apartments within walking distance from the old Parkington Shopping Center, later rebranded the Ballston Metro area. She moved briefly to New York City, then to Tampa, then back to Arlington again. After she and her husband tried suburban living in Oakton, that lasted for two years, she was back to Arlington in a rental while looking for a place they could afford, and she's closing on a house later this month in Arlington! Despite the pricey housing market in Arlington, she just couldnt stay away!

Chuck retired, again, after 18 years as a civilian, though I'm still teaching part-time PreK and will quit when it stops being fun and he and I have settled on a tranquil lake in the Northern Shenandoah Valley. But we visit Arlington frequently!